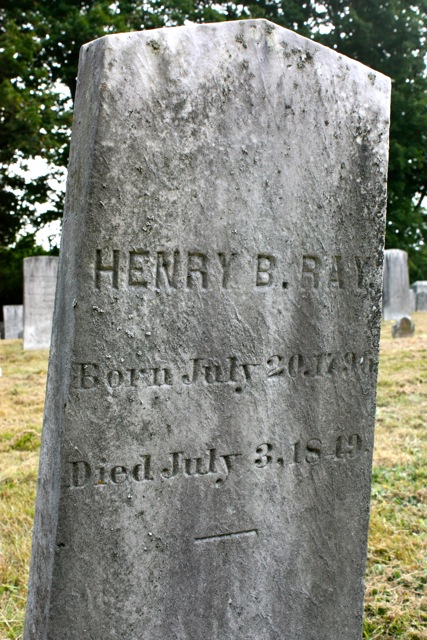 The Damned Story: When people think of early New England, one of the many things that come to mind are the infamous witch trials of the late 17th century, of which Connecticut was quite an active participant with more than 40 people tried as witches and at least 10 of them executed.

As the actions of those early residents indicates, during that dark time in our state’s history the belief in and fear of supernatural creatures was quite strong—not only were witches a source of concern, so was the Devil himself (evidenced by no less than 34 places in Connecticut named in his “honor,” as it were). This general sense of apprehension in regard to the supernatural was so deep-rooted and powerful that nearly 200 years after the last supposed “witch” was hanged, people were still paranoid (and somewhat ignorant) enough to believe that the state could be besieged by vampires.

And it’s in this fertile breeding ground of fear during the year of 1854 where the renowned tale of the Jewett City vampires takes place.

As Dracula would not be published by Bram Stoker for another 40 years (in 1897), the type of parasitic entities that Connecticut residents thought existed were not the debonair, romantic bloodsuckers of fiction; far from Count Vlad, Edward or Lestat, the “vampires” of the mid-19th century were thought to be the undead, arisen zombie-like from the grave to find nourishment in the blood of family members.

In this particular case, the family was the Rays of Jewett City, who over the course of nine years lost multiple family members to consumption, which is now known as tuberculosis. The first to die from the mysterious disease was 24-year-old son Lemuel in 1845; less than four years later, family patriarch Henry B. Ray was felled by the same disease. He was followed to the grave in the same manner by 26-year-old son Elisha, only two years afterward.

Three short years later, in 1854, eldest son Henry became stricken with the now all-too-familiar symptoms, and this is when the true panic set in. Now convinced that they were dealing with something well beyond normal disease, the family somehow decided that the untimely demises were being caused by their dead relatives rising from the grave during the night and returning to feast on the blood of the living. Something drastic needed to be done, and done quickly. 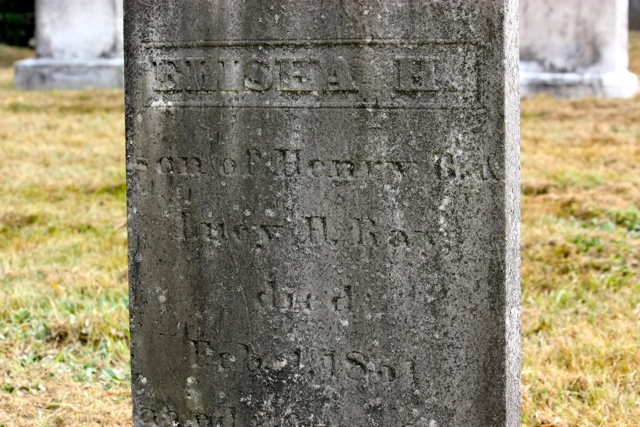 According to newspaper accounts of the time, it was with the pure intent of protecting the living that the decomposing bodies of Lemuel and Elisha were dug up and burned immediately. Although it appears the body of Joseph Sr. was spared, it was believed the incendiary action did the trick—history does not record a specific date for Henry’s demise, so it’s thought that he survived his affliction.

Interestingly, evidence was discovered in the 1990s that there may have been other earlier suspected “vampires” outside the Ray family. In neighboring Hopeville, 29 graves were unearthed—an unmarked cemetery of the Walton family, who had lived only two miles from the Rays’ farm about 50 years earlier in the early 18th century. Upon archaeological exhumation, it was determined that one of the bodies, which had been decimated by consumption, apparently had been dug up after it was buried, had its head removed, what was left of the skeleton faced down and its femur bones crossed over the chest. Other Walton family members had also evidently died from consumption.

This is only speculation, but it seems as though when consumption started ravaging the Rays, someone probably had recalled that a similar situation had befallen the Waltons decades before. Taking cues from how the Waltons had stopped their vampiric epidemic, the same type of “tried-and-true” preventative action (i.e. re-kill the dead) may have been employed by the Rays. It seems as though there were other cases throughout New England where this kind of action had occurred, as chronicled in Micheal E. Bell’s Food for the Dead: On the Trail of New England’s Vampires.

It may seem extreme and in retrospect we know it wasn’t necessary, but making extra sure the dead stayed dead made everyone feel better. That doesn’t suck, right?

The Day of New London also has a summary of the story, including the work of state archaeologist Nicholas Bellantoni and others.

Our Damned Experience: We trekked out to Jewett City in summer 2015 to visit the Ray family, who appear to still be in their graves.

The Jewett City Cemetery is at the end of Anthony Street—it’s behind a housing project and next to a construction company, so it can be a little tricky to find. It has a low wall in the front and divided into large rectangular sections. The Rays are grouped together in the middle section, close to the road that divides that section with the far section. The inscriptions face away from the main road (sort of southwest).

As you can see from the images, the four stones now stand in a row—these are not the original resting places as the entire cemetery was moved for the housing development next to it, which is when the unusual burials and vampire story were uncovered by local archaeologists.

The stones (which appear to be the originals) seem to be in decent shape, with some being easier to read than others.

Despite the “vampire” legend, we didn’t notice anything unusual about the graves or the cemetery. We’ve never heard of any stories of alleged hauntings or weird happenings. But then again, we didn’t hang out after dark to find out!

If You Go: Jewett City Cemetery is located at the end of Anthony Steet in the Jewett City borough of Griswold, tucked away behind a small housing project. Like most cemeteries, it’s open from dawn to dusk, and trespassing there at night is absolutely prohibited. Obviously, we always suggest you obey whatever rules and laws apply, and that you be respectful of those interred there.

Wearing a necklace of garlic is also probably not necessary.

I grew up on Green Ave so it would have been a little walk to the cemetary, but I wasn’t aware of this story. Very interesting. I can remember as a Cub Scout marching in the Memorial Day Parade and going to the cemetary and I had freinds who lived nearby.

i cant beleive it

Anyone knows how to find a real vampire

I live in Griswold/ Jewett city and me and my mother in October we went to the cemetery. the only thing was that we had trouble finding the Rays. 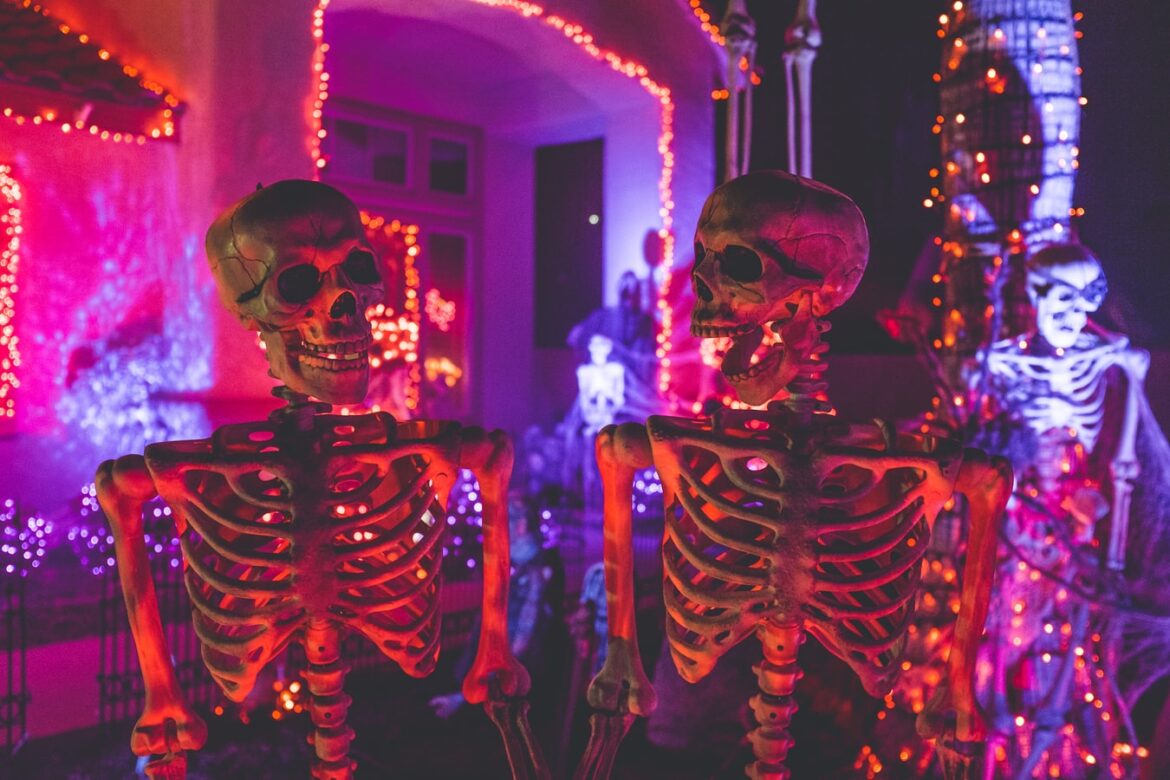